I walked past a house today that, just yesterday, was hit by lightning; it burned to the ground.  I saw a black car parked in the drive, charred remains of a roof that once sheltered a family and a scattering of things and dreams.  I couldn’t help myself from looking, from examining the evidence left behind, from asking the question, “Was this simply a house or was it a home?” Had it been filled with laughter?  Had little ones run through its front door and flopped themselves onto a couch exhausted from the whirlwind that is childhood?  Had its rooms smelled of banana bread and egg soufflé (the kind with the bits of sausage in it) and that famous chicken only Dad could make?  Had people loved and fought and loved again?  Had there been a reckoning of losses, of the times one person’s ego had been boosted by sacrificing another’s?  Had hands been held?  Had the silence been sweet and peaceful?  Had it been more than just walls and beams and bricks and slabs of concrete?  Had it been the place where things are made right?  Where the soil of the heart is fertile and the memories of togetherness and F.A.M.I.L.Y are fresh and ever present?

In the silence, I said a prayer for the family, and then walked briskly down the street in the direction of my own. 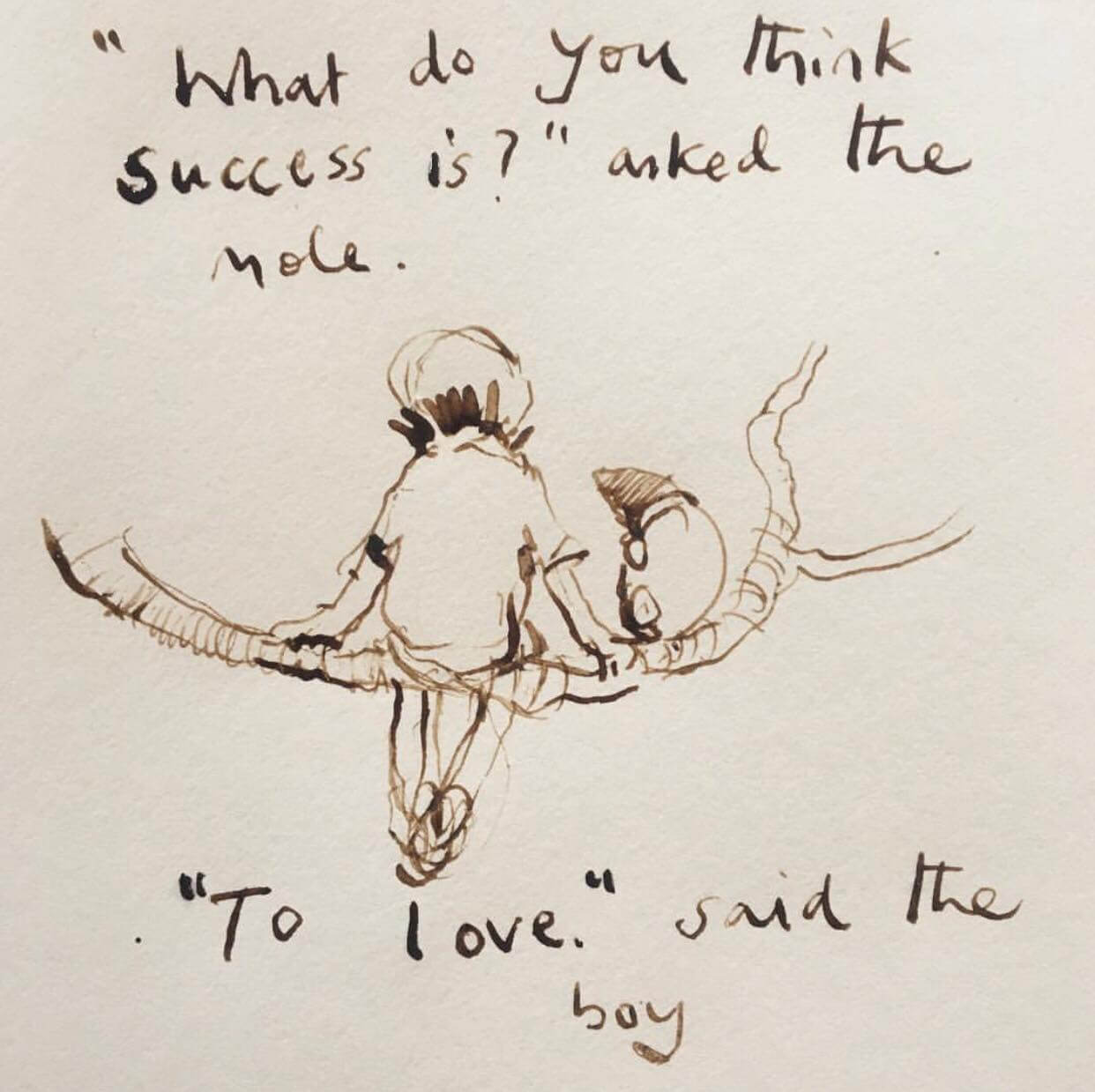