On a recent trip to Canada, I heard a startling fact on public radio:

349 American service members committed suicide in 2012 (to put that in perspective, that’s 54 more than were killed in Afghanistan that same year).

I was shocked. disheartened. and ashamed.

The broadcast went on to share the story of a 31-year-old Marine.  He’d been in Afghanistan.  He’d come home to four children and a wife who loved him.

And a personal hell of what he’d done and seen.

He was depressed. He reached out. He went to the VA.  He asked for help.  He was told there was a 3-week wait for inpatient care.  By the time they were ready for him…

His widow said she’s angry she’s without him, but happy…

I remember friends approaching those tables and being told of benefits and opportunities and a college degree paid for through service.

I also remember getting a call from an Army Recruiter.  He was interested in my language skills (and my affinity for learning languages) and thought the Army would be the fertile soil in which to be planted.

Despite the good I could have done, self-preservation kicked in.

Since then (and despite having family members who’ve served) I’ve never thought much about the military.  I mean I’m thankful for them in the quiet moments before and after my head safely hits my pillow, but I’ve never been brave enough to bring myself to a place of discomfort over their service, sacrifice, and, at times…

I was not born with much of a backbone.  Not the kind that willingly (and oftentimes gladly) puts you in harm’s way.

Not the kind that runs, drives or flies toward danger.

Not the kind that sees friends fall…and continues on.

Not the kind that catches a person in the crosshairs, pulls the trigger and doesn’t feel as though he’d/she’d lost a piece of himself/herself in the process.

Not the kind that carries the heaviness of such a burden.

There are people much better than me who have signed on that dotted line, sworn that oath, and found themselves running, driving and flying toward danger.

They risk everything so that my head and yours can safely hit our pillows.  So that we can say one more “Good morning” and “Goodnight” to those we love.

They serve.  They sacrifice.  And eventually…

A hope that 3 weeks won’t be a week too long?

They deserve better and we have the responsibility to demand that for them.

At least I do.

What kind of country recruits you for the type of service from which some never return and then fails to provide the necessary aid?

It’s preposterous and an outrage.

It’s a disgrace to these United States, to our flag, to all those who have served and will serve.

To those whose names are etched in stone in Arlington and in cemeteries (both formal and informal) around the globe.  And whose faces are not-so-simply etched into the hearts of those who love them.

But those who know sand, know it only takes one, tiny granule in the right place, at the right time to make a pearl.

And that people seemingly smaller than me, have made a difference.

There are millions of posts on WordPress.

And it’s easy to fall through the cracks.

Don’t let this one. 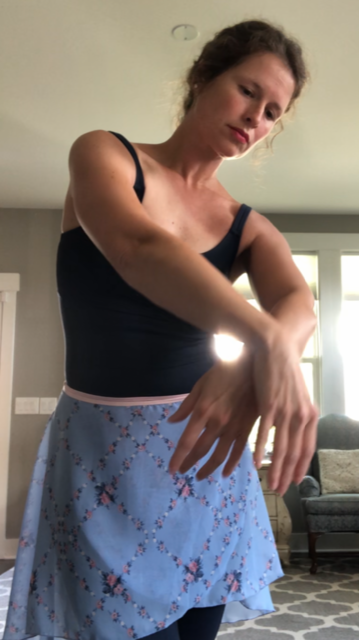